SJ sat pondering all she had went through these past two and a half years, for it had been much of what she had not expected to come into play. Tossed to and fro, she questioned what happened to her dream of Becoming a New York Times Best Selling Author or even such the Powerhouse Business Woman. How did she get to what now looked like her new norm, and despite a global pandemic, lockdowns, and the uncertainty about the future, she had also found herself in some of the most unlikely places... "Yet, I survived each experience" SJ whispered aloud as she rushed to catch the Amtrak train headed south. She had needed a break, a clearing of mind, to just touch the sands on the other side and exhale for she knew a new day was coming, a new tide had come in and God's faucet of favor was now turned back on. She had finally gotten the courage to break free on a ride that though she willingly rode had long become unenjoyable and whether she was ready or not it was time for her to ge
Post a Comment
Read more 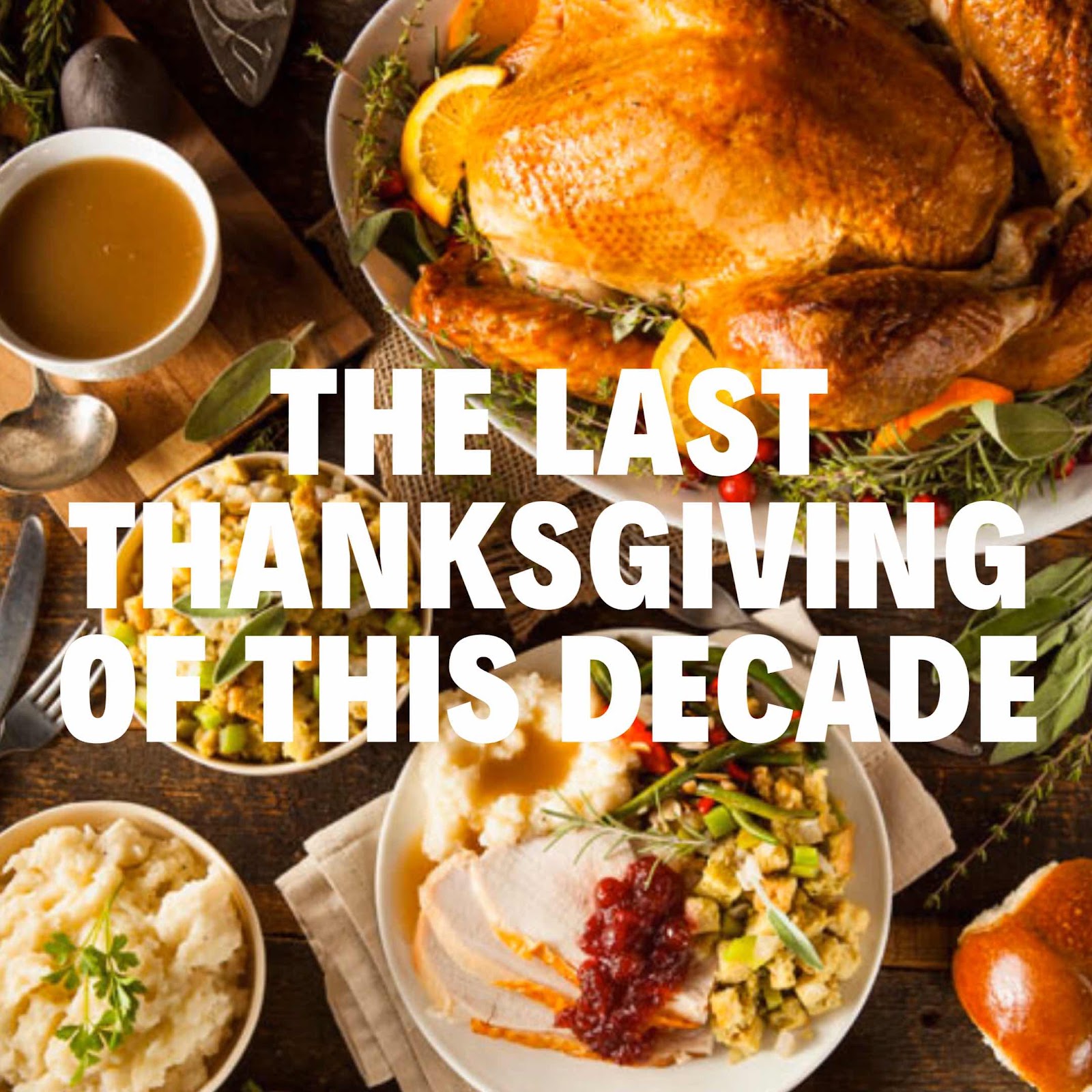 The Last Thanksgiving of The Decade 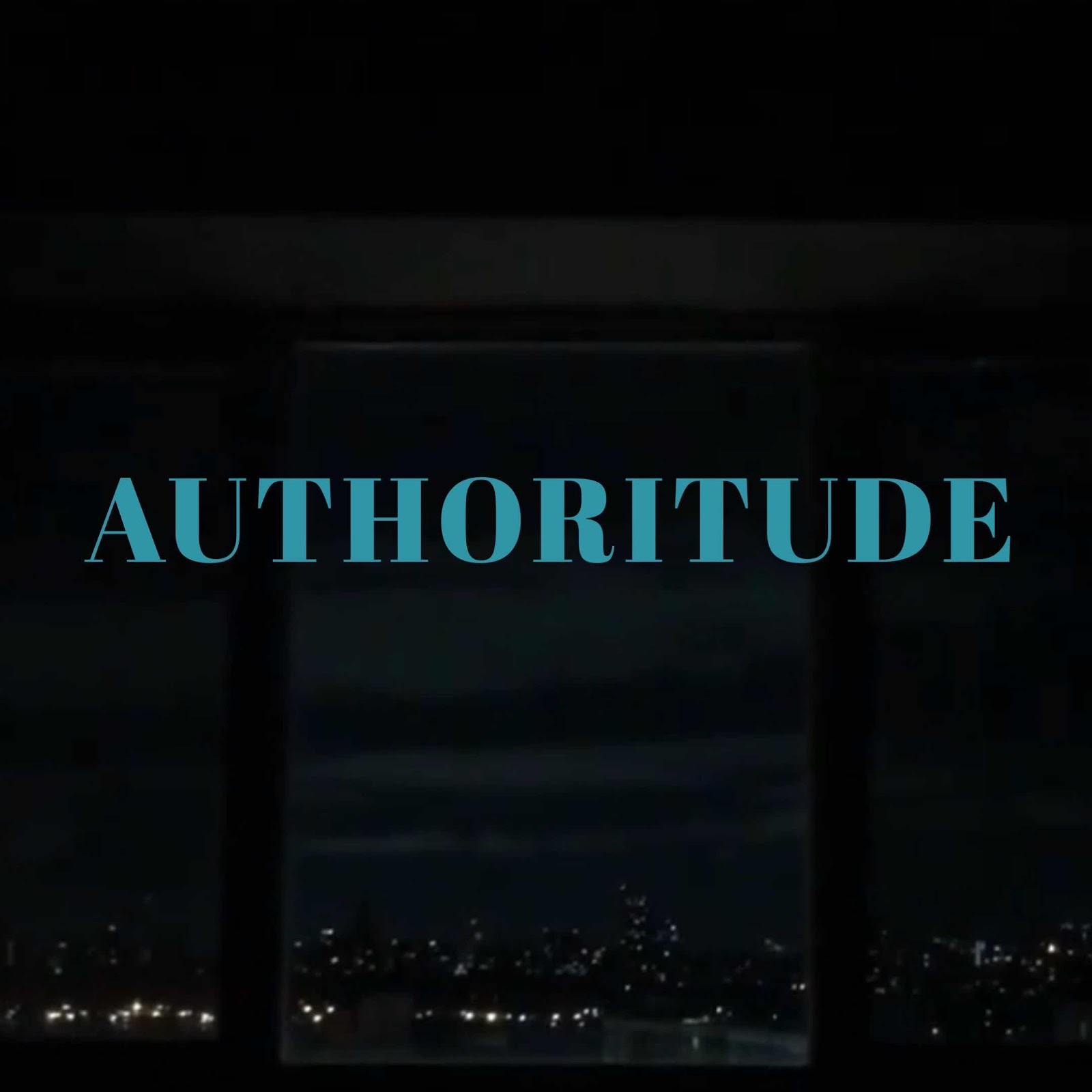 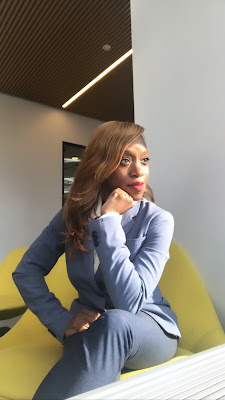 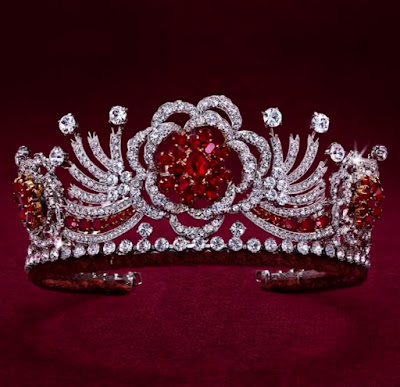 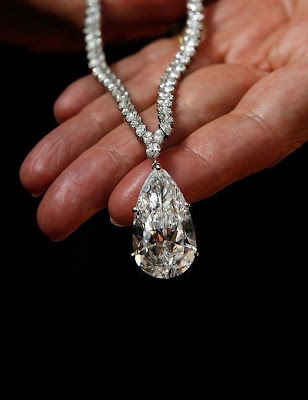 I Can See It In The Spirit 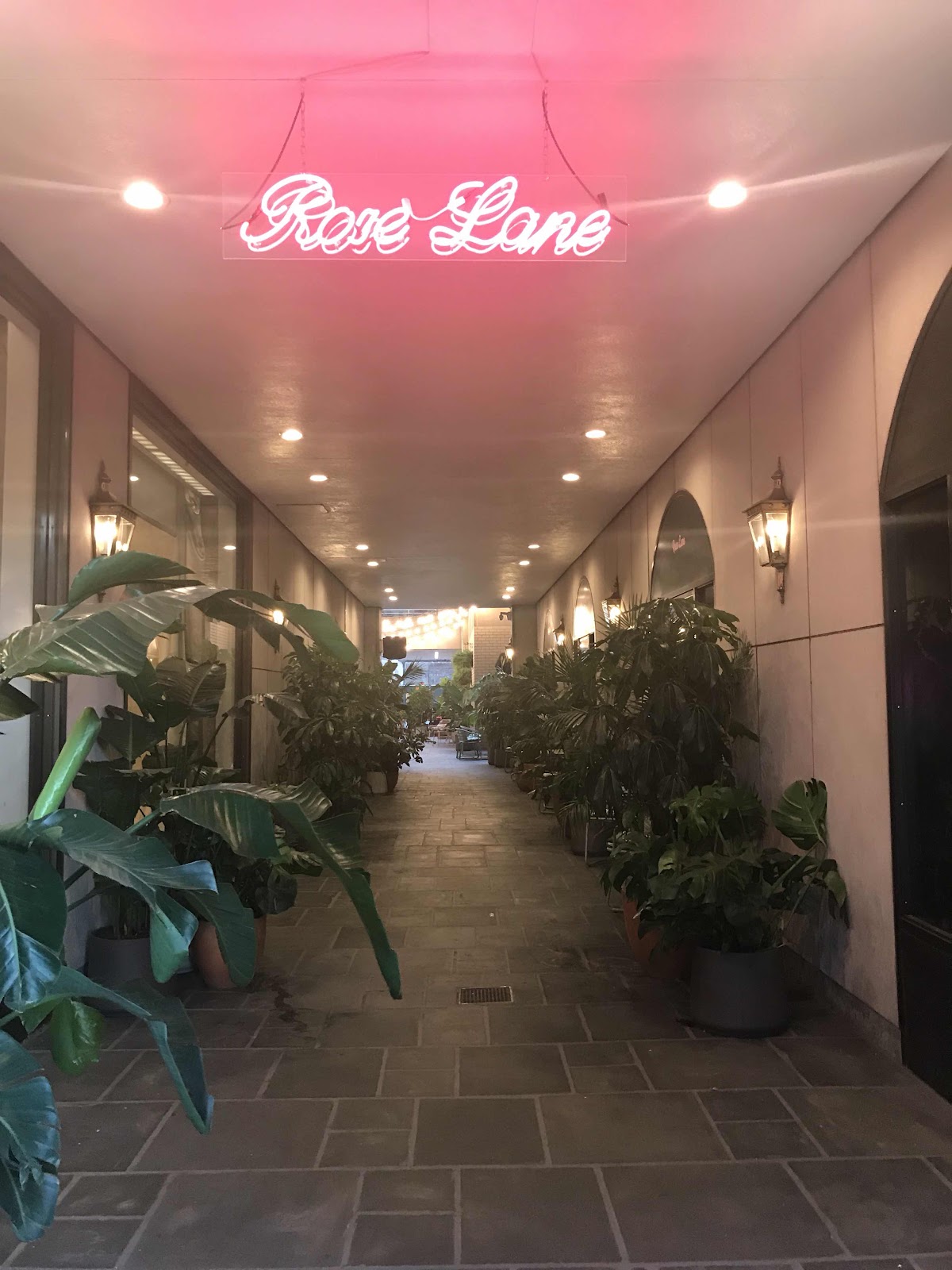 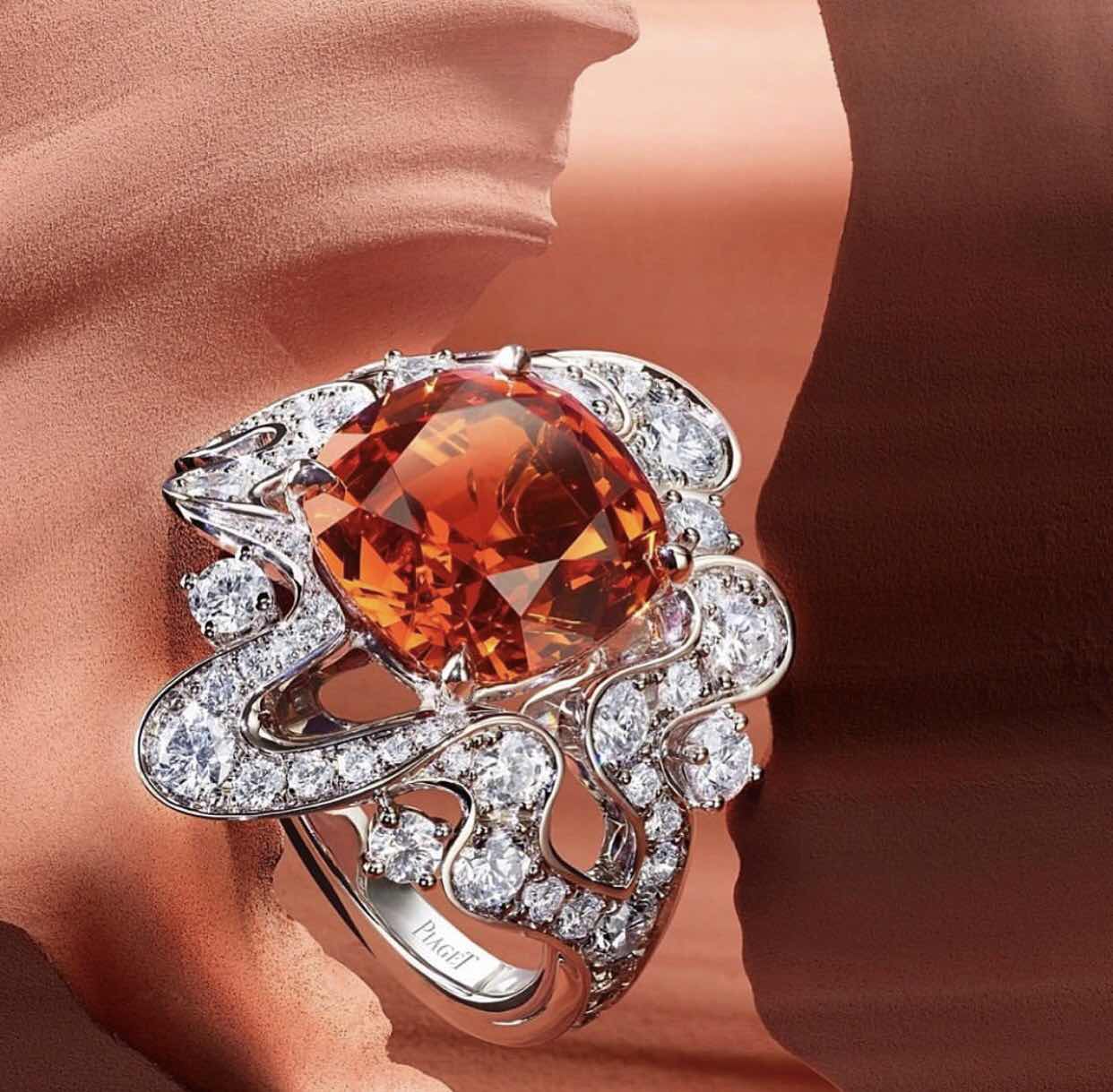 Such The Jewel This Part Of My Life Called Living 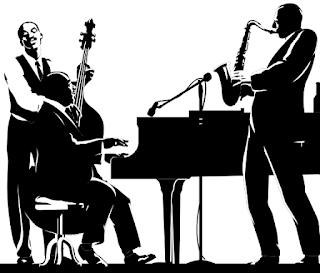 Friday Truth Sings Its Own Tune 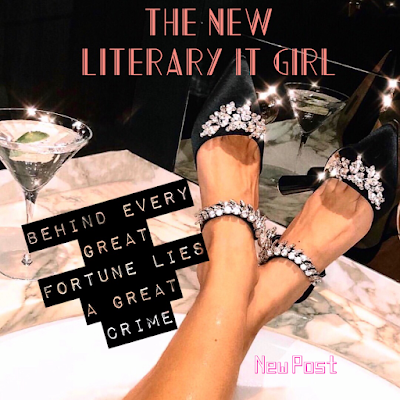 Behind Every Great Fortune Lies A Great Crime 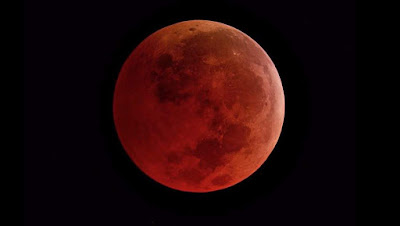 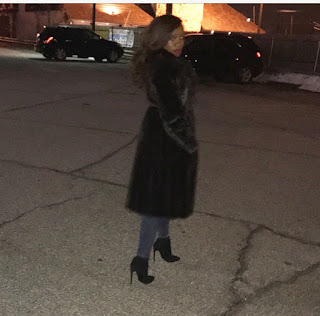 Press Until Something Happens 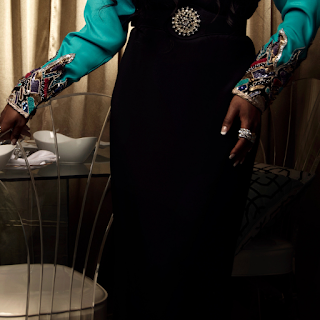 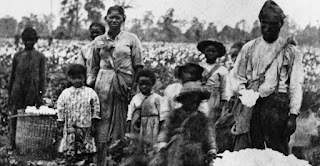 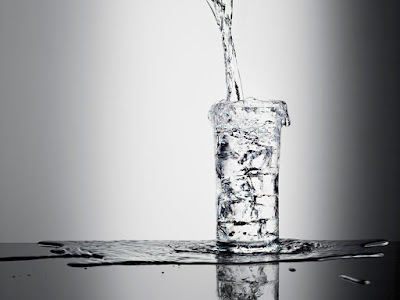 I Can Feel It In The Air: Catch The Vibe 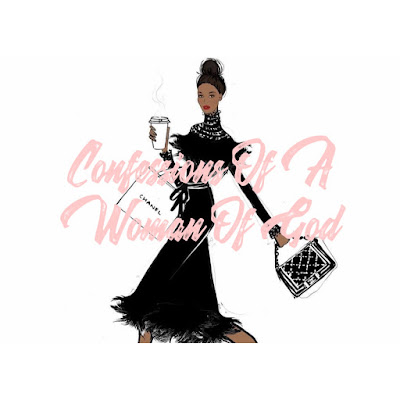 Confessions Of A Woman Of God: Episode1