The Cost of Fame Means Nothing IF The Tables Don't Get Turned...

And Trust The Tables Always Turn.

In this game you had to already be in route headed out of the country on a private jet sipping on the finest wine. Thomas had demanded his bottle of Cheval Blanc 1974 which is estimated to be priced at $33,781 figure cost, would be perfect when I read today's  newspaper headlines.  And  I couldn't of agreed with him more, as I turned my view from the beautiful skies to adore my David sitting across from me.

You see, the game was simple sell your soul to the highest bidder and win the grand prize so they say but I didn't conform to rules or pleased to play fair. David's  move on the cheeseboard along with my precision play was not only the perfect plan but the move that won the game. Thomas was such a good sport I must agree, which I left him no other choice to be but so. Foolish of him to think the unthinkable and then later flood the industry with images after I graced the cover. How dear he think he could pull such a thing but the best kept power moves were the secrets that nobody knew, the secrets that could demolish ones career forever.  And here it was, Thomas liked he had always done with pretty new it girls was to flaw what wasn't even his. I had undressed in a perfection Chantelle Grey Lace Lingerie, as Thomas pulled out his infamous camcorder. He was such the naughty little boy and tonight unbeknownst to him it was time for a spanking for his unruly behavior. 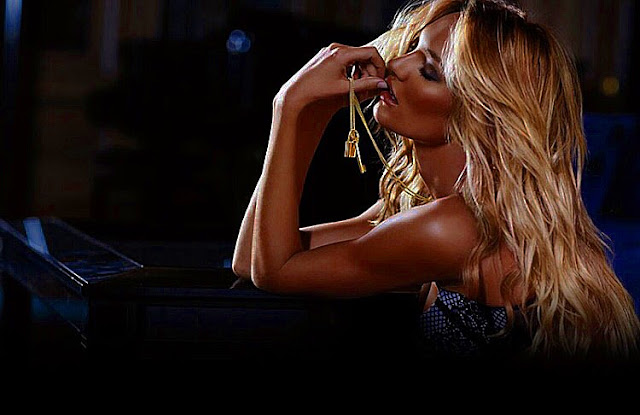 The hidden cameras had already been token care of prior to him knowing that he had already been settled in Boston long before I had arrived. I must say the shoot went as planned, and I smashed it. I knew it was time for him to be rewarded for being a good boy and so, once he undressed and placed the camcorder over me as I lay on the floor, in walked Congressman George Rogers followed behind David. You see like I said before you already had to be in route to beat this rollers at their game and at Boston Logan International sat a pretty private jet awaiting our arrival.

"What is this madness?" Thomas shouted loosing his control and cool, as he tried to grab his clothes but it was a bit to late for that. I layed there posed with a smile that was worthy for seduction. David quickly glanced over my body with his eyes, as Congressman Rogers approached Thomas in a rage of passion. Thomas dropped the camcorder out of his hand in disbelief as I caught everything on my personal camera with the small camview pinned to my bra.

I rose quickly once Thomas was down and summoned Congressman Rogers to cease as I stepped on Thomas chest with my Gianvito 105 Patent Leather Pumps letting him know who was in total control.

"Tomorrow while I'm out of the country I expect nothing short of perfection, get dressed and wire this amount into this Swiss Bank  Account." as I turned and eyed David down. The room was filled with heat, passion, rage and a price on somebody's head that didn't even see it coming.

"Honey" I called, you see something you think we'll like?" I asked as I watched David over at the desk.

"Yes, I've found the perfect vice of sip for our travels my dear" as David held up the rare bottle of wine.

Thomas attempted to speak but there was no need I informed him as his secret would always be safe.

I made sure to comfort him, that by signing the disclosure forms only the individuals here in this very room would ever know of this secret.

We decided to leave the two love birds to enjoy their Presidental Suite in peace as we exited the room to an awaiting car  headed to Boston Logan International Private Airport.

I was turned on and caught up in the price that fame had now awarded me. Everyone had a price and I now knew what my price was.